What to do in Langsua

Langsua was declared National Park in 2012, and is the newest member of the Norwegian National Parks family! It hosts a variety of Norwegian fauna and flora, and open wide Norwegian plains. A real paradise for dog sledding! Reindeer, fox, lynx, moose & wolverines are common inhabitants in this area. Ornithologists are especially interested in Langsua, where some very rare bird species live there during the summer months.

Ancient Norwegian traditions have roots in Langsua. Many farmers still have their pastures in the National Park where they bring their cattle for summer grazing. That's why we refer to Langsua as "a living National Park".

Did you know that Norway is probably the last country in Europe which preserves this way of traditional farming culture on a regular basis? Most of our day trips and adventure trips will bring you into this beautiful, living National Park. 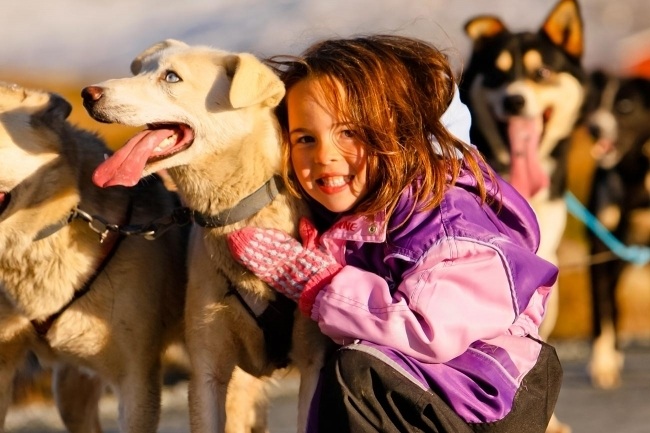 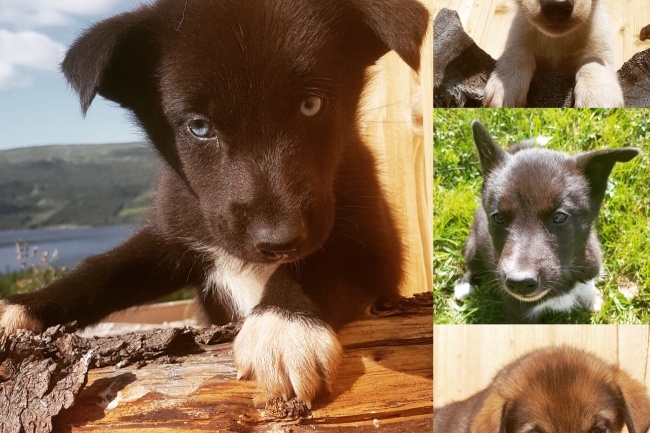 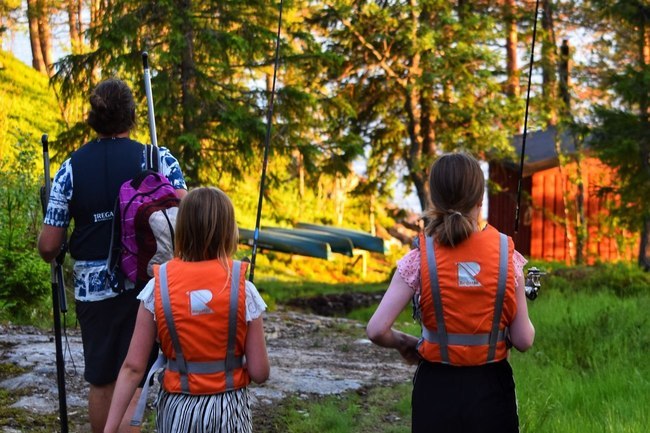